Dr. Tronchetti holds a PhD in International Law (Leiden University), an Advanced LL.M in International Relations (Bologna University, Italy) and studied at the University of Cambridge, England (UK). He is the co-recipient of the 2015 International Academic of Astronautics Social Science Book Award for the best book of 2015 in the field of social science for the book “Handbook of Space Law”, co/authored with Prof. Frans von der Dunk.

Professor Tronchetti is regularly invited to give lectures at several European and Chinese Universities, including the Cologne University (Germany), the Leiden University (the Netherlands) and the Beihang University (Beijing, China) and has participated as a speaker at numerous international conferences. 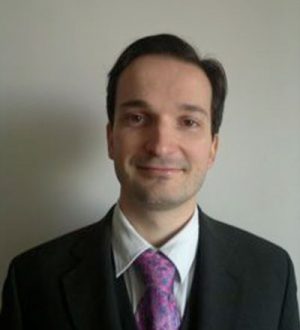