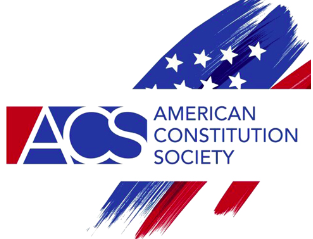 The American Constitution Society realizes the promises of the U.S. Constitution by building and leading a diverse legal community that dedicates itself to advancing and defending democracy, justice, equality, and liberty; to securing a government that serves the public interest; and to guarding against the abuse of law and the concentration of power.

The ACS believes the Constitution is “of the people, by the people, and for the people.” We interpret the Constitution based on its text and against the backdrop of history and lived experience. Through a diverse nationwide network of progressive lawyers, law students, judges, scholars and many others, we work to uphold the Constitution in the 21st Century by ensuring that the law is a force for protecting our democracy and the public interest and for improving people’s lives.