Professor Case received his Bachelor of Arts and Juris Doctor degrees from the University of Mississippi. While a law student at Ole Miss, he was on the executive editorial board of the Mississippi Law Journal, served as chair of the law school student body Honor Council, and was selected for membership in the honor society of Phi Kappa Phi. He received a Master of Laws degree from Columbia University and subsequently earned his Doctor of Philosophy degree from Vanderbilt University in Interdisciplinary Studies: Environmental Law, Management and Policy. While in residence at Vanderbilt, Professor Case was a Bridgestone Americas Fellow in Environmental Management and a senior research associate with the Vanderbilt Center for Environmental Management Studies.

Professor Case coached teams in the National Environmental Law Moot Court Competition in White Plains, New York, for nearly two decades. His Ole Miss Law teams won five championships at the NELMCC (in 2011, 2012, 2014, 2015, and 2016). His experiences with moot court coaching are the subject of a recent article, A Pedagogical Rationale for the Law Professor as Moot Court Coach, 89 Miss. L.J. 367 (2020). 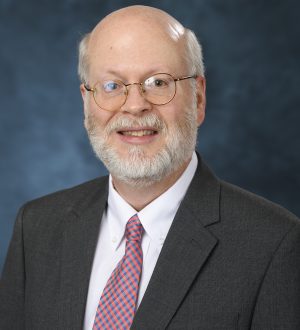