Professor Deborah Hodges Bell received her J.D. from the University of Mississippi in 1979. She served as Editor-in-Chief of the Mississippi Law Journal. Bell clerked for Judge Elbert P. Tuttle of the United States Fifth Circuit Court of Appeals and was a staff attorney for the Atlanta Legal Aid Society.

Bell’s primary area of expertise is family law. Her treatise, “Bell on Mississippi Family Law” is widely used by chancellors and family law practitioners. Bell served as attorney for the Governor’s Housing Task Force in 1988-89 and was involved in drafting legislation that created the Mississippi Home Corporation and the Mississippi Landlord-Tenant Act of 1991. She has served on the Access to Justice Commission Pro Se Committee, the Mississippi Gender Fairness Task Force, and the Supreme Court Domestic Violence Task Force.

Bell served as Interim Dean of the law school from July 2015 to July 2017. A member of the law faculty since 1981, Bell has taught Commercial Law, Property, Family Law, Housing Law, Lawyering Skills and Poverty Law. She is the founder of the law school’s Civil Legal Clinic and was its Director until 2009. She founded and developed the law school’s pro bono program, the UM Pro Bono Initiative, and directed it from 2011 until 2015. In May, 2013, Bell was appointed to serve as the law school’s first Associate Dean for Clinical Programs. She led the law school’s expanded clinical program for five years before moving to Senior Faculty status. She continues to teach, write, and speak on family law. 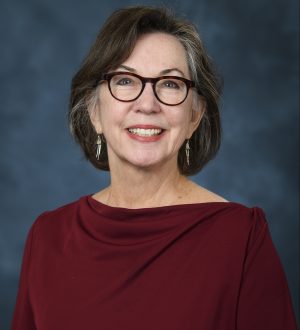