Associate Clinical Professor and Director of the Transactional Clinic

Professor Cope has worked with the Law School Clinical Programs since the Spring Semester of 2007. Since joining the Clinical Programs, she has worked with the Domestic Violence Clinic, Child Advocacy Clinic, Housing Clinic. Since the Spring of 2013, Professor Cope has Co-directed the Transactional Law Clinic. During the 2016-2017 and 2017-2018 academic years, Professor cope served as the Interim Associate Dean of Student Services. 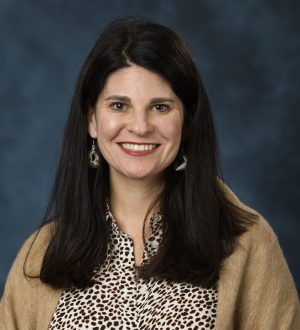