For our Third Annual Sports Law Symposium, we are proud to present “Amateurism and the Future of the NCAA.” Amateurism is the driving principle of the NCAA’s concept of collegiate athletics. A student-athlete will lose his or her amateur status and cease to be eligible for intercollegiate competition if they use athletic ability in exchange for compensation or remuneration of any kind. This definition of amateurism has recently been called into question by current and former student-athletes, coaches, and the media. This issue is highlighted in the ongoing civil case O’Bannon v. NCAA, which seeks to determine the validity of the NCAA’s licensing the likenesses of current and former student-athletes for appearances in video games and other media. The outcome of this highly anticipated case could change the structure of the NCAA’s regulation and definition of student-athletes.

Our distinguished panel of sports law professionals will explore and debate whether the current model of amateurism is feasible and if not, what the appropriate direction should be. In short, what is (and should be) the future of the NCAA’s concept of the student-athlete and what does the future hold for the system that confines them?

RICHARD KARCHER is a professor of law at Florida Coastal School of Law, and teaches in the areas of sports law, torts and business law. He was the director of the law school’s Center for Law and Sports from 2005 to 2012. Karcher is published extensively in the field of sports law and speaks frequently on the topic. His research and publications have focused on the subjects of player-agent regulation, athletes’ rights, college coaching contracts, and computation of damages. He has provided expert testimony before Congress and in numerous lawsuits. Karcher was a partner at Honigman Miller Schwartz and Cohn LLP in Detroit, where he practiced as a corporate lawyer and worked on mergers & acquisitions, business formations, commercial loans, corporate governance matters and a variety of business transactions. He also represented and counseled athletes in contract and litigation matters. Before attending law school, he played three seasons in the Atlanta Braves farm system. Karcher received his Juris Doctorate from Michigan State University College of Law where he graduated magna cum laude. He received his bachelor’s degree from the University of Michigan-Dearborn with high distinction.

WILLIAM KING, III is a partner with Lightfoot, Franklin & White, LLC in Birmingham, Alabama. Lightfoot, Franklin is one of the nation’s leading law firms in NCAA compliance and collegiate sports law. William has practiced collegiate sports law for the past 15 years, and he has worked exclusively in this area for the past five years. William has represented universities across the country and has handled several high profile infractions cases and student-athlete eligibility matters in recent years. He has also represented collegiate coaches, administrators and student-athletes in NCAA-compliance matters. William has handled dozens of NCAA compliance investigations and regularly represents institutions before the Committee on Infractions. He has worked extensively with the NCAA Enforcement Staff on many different issues and earned the reputation of being honest, thorough and effective in representing his clients. William also has extensive experience in drafting contracts for head coaches and assistant coaches in revenue sports and regularly provides advice and representation in employment-related issues. King is a frequent speaker on compliance issues and has spoken at the Southeastern Conference annual meeting, the National Association for Athletics Compliance annual meeting, and on campus at Auburn, Southern California, West Virginia, LSU, Tennessee, Alabama, Georgia, Kentucky, Memphis, Vanderbilt, Ole Miss, Oklahoma, Troy and UAB.

JASON LEVIEN is the CEO of the Memphis Grizzlies and a co-owner of the Major League Soccer club, D.C. United. Levien played point guard at Pomona College before attending the University of Michigan where he received his juris doctorate. Following law school, Levien clerked for the Hon. Diana Gribbon Motz of the United States Court of Appeals for the 4th Circuit and later served as a staffer in the Clinton White House. Before joining the Grizzlies, Levien served as a sports agent, representing athletes in the NBA, NFL, and other sports and leagues in the US and across the globe. He was also a member of the front office for the Sacramento Kings, as well as a member of an investment group that purchased the Philadelphia 76ers in 2011. Among other accolades, Levien has been an adjunct professor in Sports Law at UC Berkeley Law School. From 2005 to 2008, Levien negotiated the largest contract in the history of the Chicago Bulls’ organization, an $80 million, 6-year agreement for his client, Luol Deng, a $55 million deal with the Sacramento Kings on behalf of the Kings’ then leading scorer, Kevin Martin, and a $33 million deal with the Miami Heat on behalf of Udonis Haslem.

MATTHEW J. MITTEN is a Professor of Law and the Director of the National Sports Law Institute and the LL.M. in Sports Law program for foreign lawyers at Marquette University Law School. He teaches Amateur Sports Law, Professional Sports Law, Sports Sponsorship Legal and Business Issues, and Torts. A leading sports law scholar, Matt has authored Sports Law in the United States (Wolters Kluwer 2011) and numerous law review and medical journal articles about a wide variety of topics. He co-authored Sports Law and Regulation: Cases, Materials, and Problems (Wolters Kluwer 2013) and Sports Law: Governance and Regulation (Wolters Kluwer 2013). He is a member of the Court of Arbitration for Sport (Lausanne, Switzerland) and the editorial board for The International Sports Law Journal, and serves on the Sports Lawyers Association’s Board of Directors. He formerly chaired the National Collegiate Athletic Association’s Committee on Competitive Safeguards and Medical Aspects of Sports, and previously served on the inaugural Board of Directors of the Forum for the Scholarly Study of Intercollegiate Athletics. He regularly teaches U.S. Sports Law at the University of Melbourne Law School and has spoken at more than 100 sports law conferences throughout the U.S. and in Australia, Canada, China, England, Korea, and Turkey.

MAUREEN WESTON is Professor of Law at Pepperdine University School of Law and Director of the Entertainment, Media & Sports Dispute Resolution Project. She received her J.D. from the University of Colorado, and B.A. in Economics/Political Science at the University of Denver. Professor Weston teaches courses on arbitration, mediation, negotiation, international dispute resolution, legal ethics, and U.S. and international sports law. She is Director of the Entertainment, Media & Sports Dispute Resolution Project, serves as Faculty Advisor to the Sports & Entertainment Law Society and Dispute Resolution Journal, and as coach for ICC Mediation Advocacy and Sports & Entertainment Law Negotiation competitions. Weston has taught law at the University of Oklahoma, University of Colorado, University of Las Vegas Nevada, Hamline, and in Oxford, England. Prior to teaching, Weston practiced law with Holme Roberts & Owen and Faegre & Benson in Colorado. Her service membership includes subcommittee Chair for the ABA, Law School Division, Arbitration Competition, AALS Sports Law Executive Committee, and former chair of the ABA Dispute Resolution Education Committee and Representation in Mediation Competition. Weston is co-author of casebooks on sports law and arbitration and has written numerous articles in the area of Olympic and international sports arbitration, disability law, sports law, and dispute
resolution. 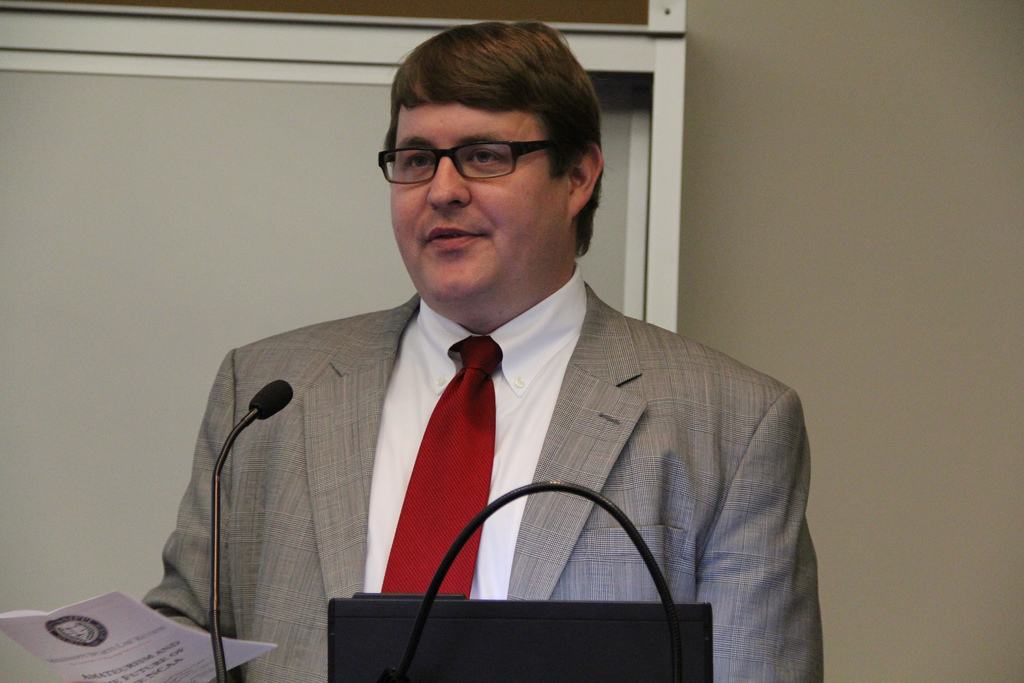 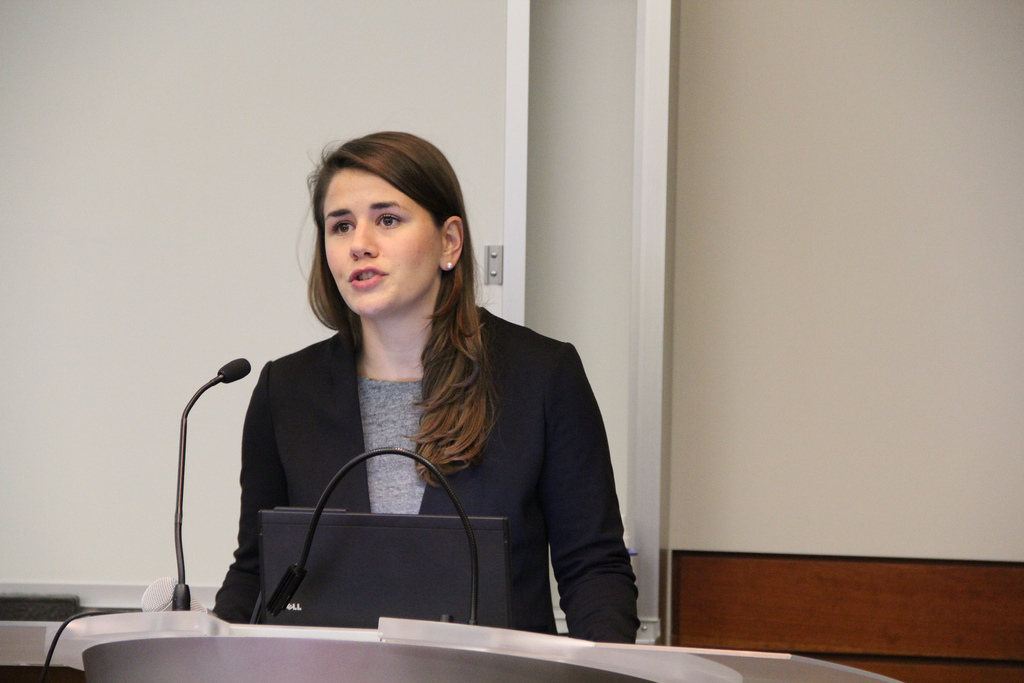 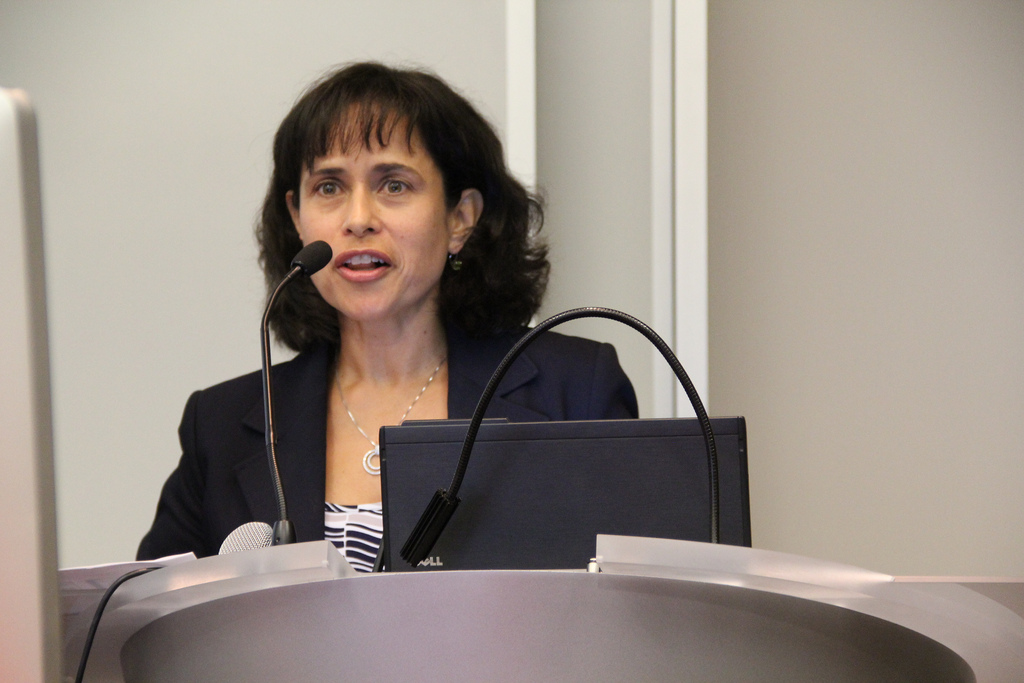 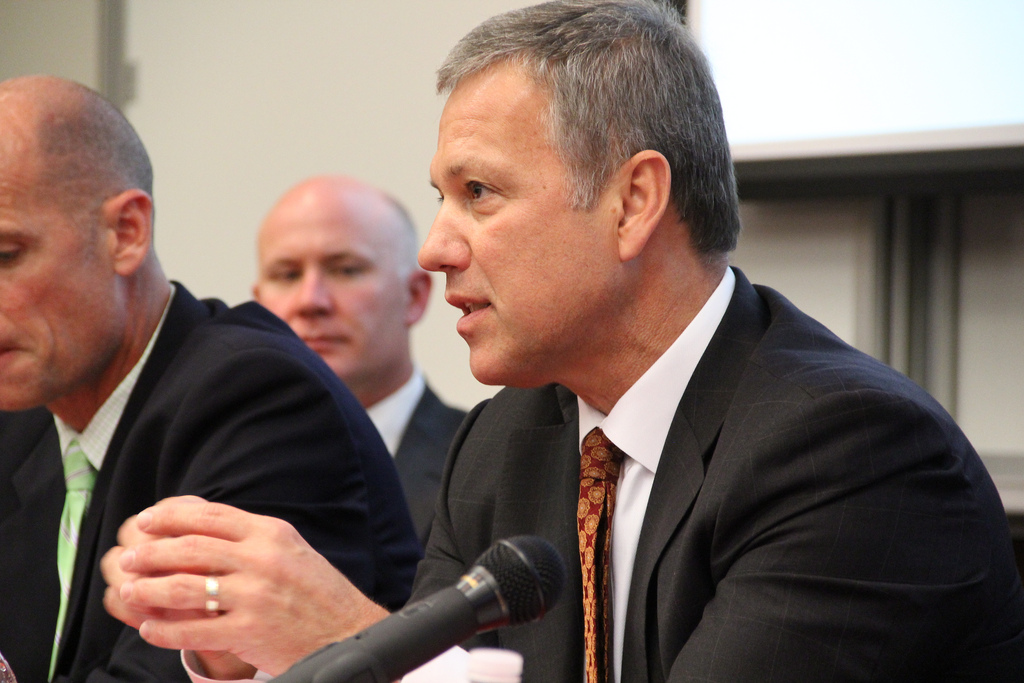 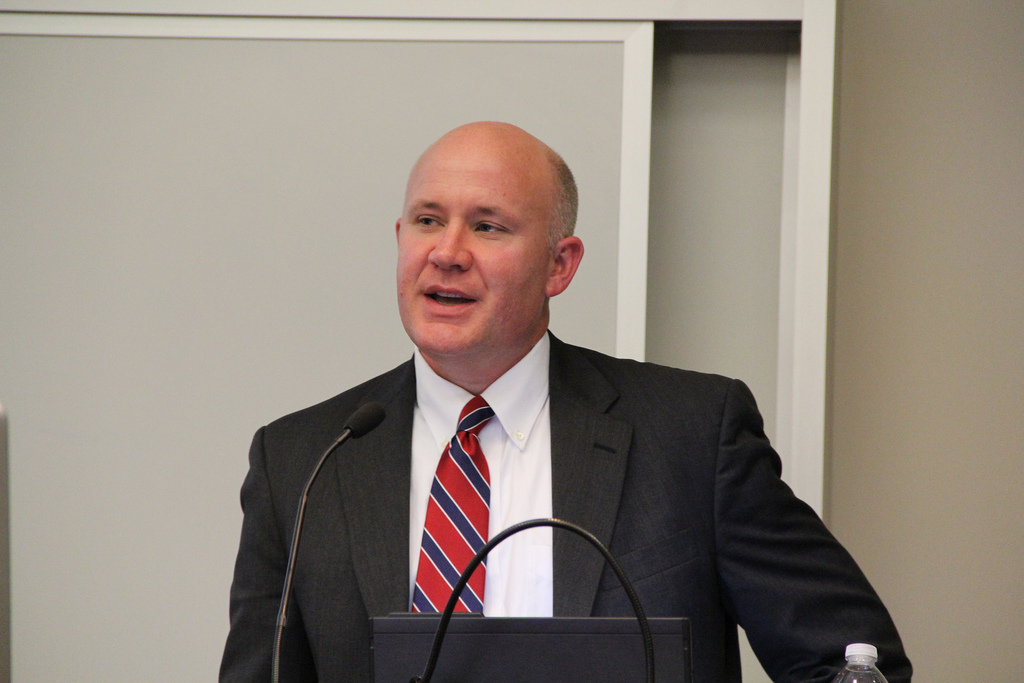 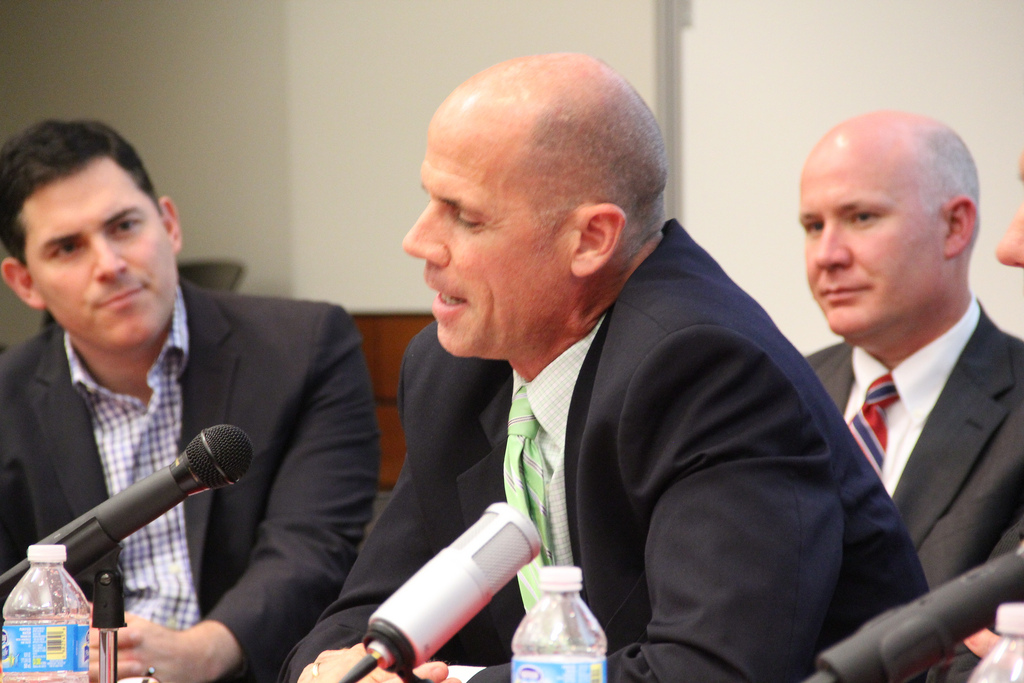 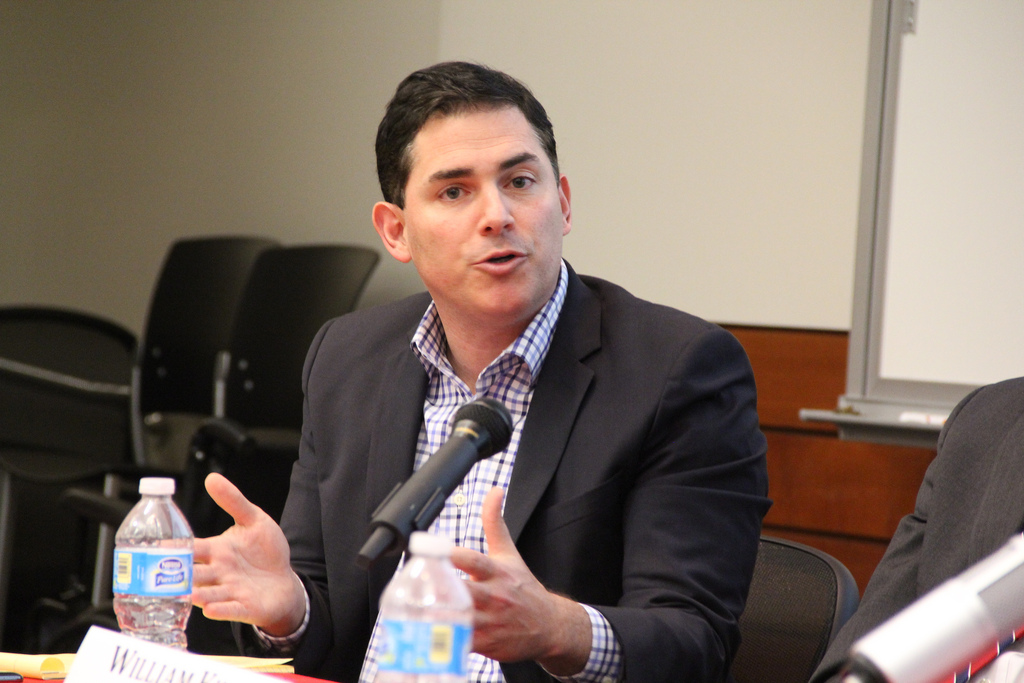 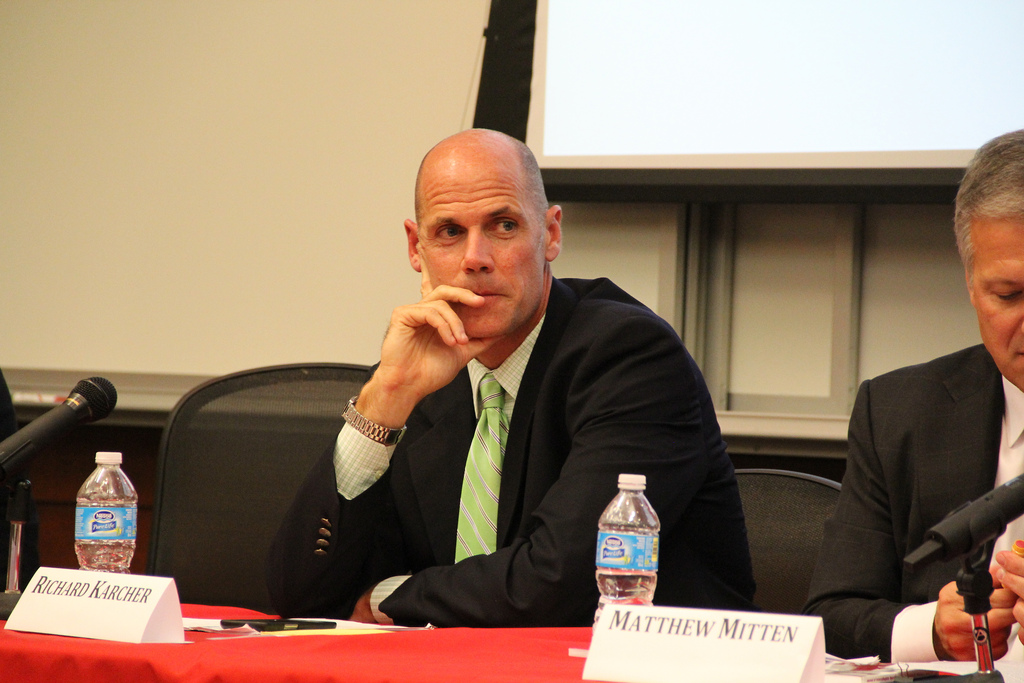 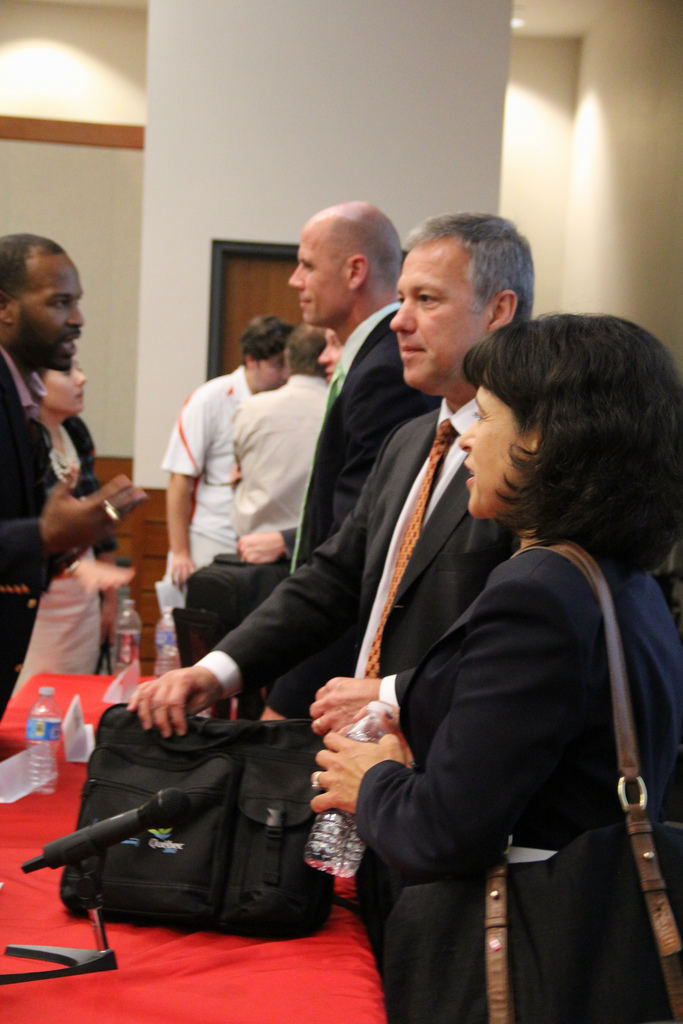 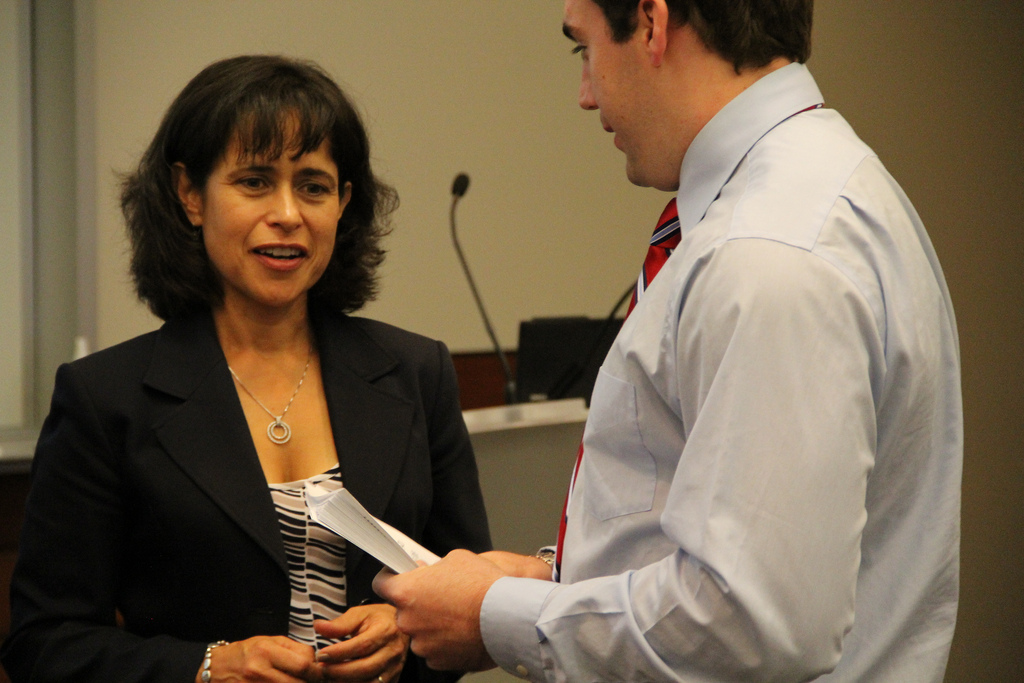 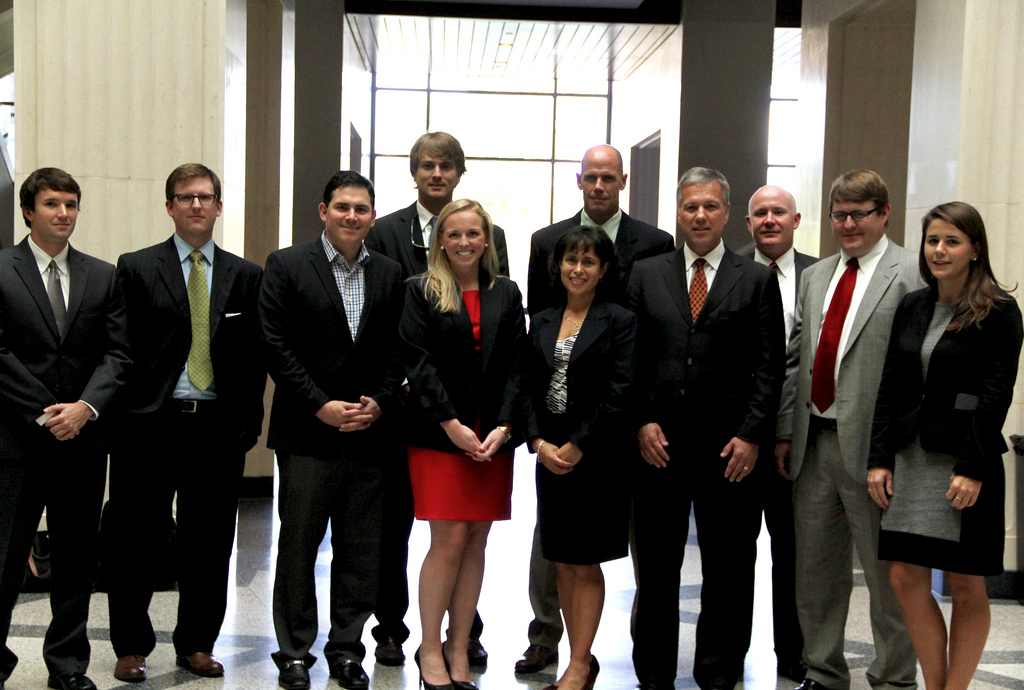