The world of intercollegiate athletics is facing immediate, radical changes following the NCAA’s adoption of a novel autonomy structure. This structure lets the Power Five conferences handle issues deemed to be autonomy issues independent of other Division I schools while other issues will be addressed by a shared governing structure of all NCAA-affiliated institutions. This past January, the NCAA’s annual Business Session held in Washington, D.C. produced several new directives: schools may offer full cost of attendance scholarships, coaches cannot revoke athletic scholarships solely for athletic reasons, and student-athletes may borrow against their future earnings to obtain loss-of-value-insurance. These initiatives were passed by the NCAA’s newly restructured Council, which grants the Power Five conferences greater command over collegiate athletics and represents a new streamlined legislative process that will continue to shape college sports.

The NCAA’s autonomy structure raises many concerns. What issues will be termed “autonomy issues” as opposed to shared governance issues? Will smaller institutions and non-Power Five schools be able to compete with the members of the autonomous structure? Does their new legislative power give Power Five member schools an unfair advantage over smaller institutions? Can a balance be struck? Will this structure increase universities’ spending on intercollegiate athletic until it reaches a tipping point? Will this spending cause universities to sacrifice academia for athletics? Will this new model protect the NCAA from future lawsuits involving student-athletes? Is the NCAA’s concept of “amateurism” in jeopardy with adoption of this new structure? Will this bring new antitrust and labor causes of action against the NCAA? 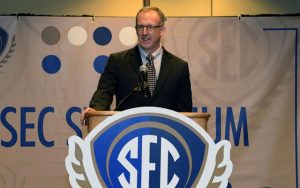 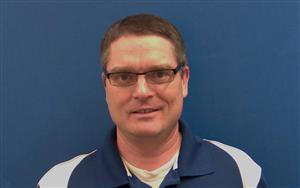 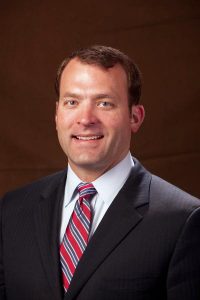 ROSS BJORK is the Director of Athletics at Ole miss. At age 43, Mr. Bjork is the youngest Athletic Director among power five conference institutions. He previously held the position of Director of Athletics at Western Kentucky University, where he quickly established a successful atmosphere. Mr. Bjork also serves as the Chair of the Awards Committee for the SEC and a member of the NCAA Basketball Issues Committee. He received his bachelor’s degree in recreation administration from Emporia State University and earned a master’s degree at Western Illinois University. 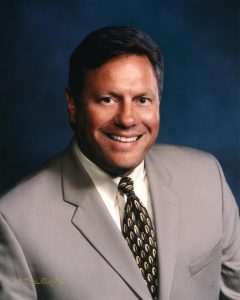 TOM BOWEN is the Director of Athletics at the University of Memphis. During his time at Memphis, Mr. Bowen played an important role in forming The American Athletics Conference, and, as a result of his leadership, was chosen by fellow athletic directors to represent The American Athletic Conference on the NCAA Division I Leadership Council. In early 2014, Mr. Bowen landed a position on the College Football Playoff organization’s Athletic Directors Advisory Council. From 2004 until 2012, Mr. Bowen served as the Director of Athletics for San Jose State University. He is a graduate of the University of Notre Dame where he earned a degree in theology/sociology. Mr. Bowen concluded his education by earning a master’s degree in administration from the University of San Francisco.